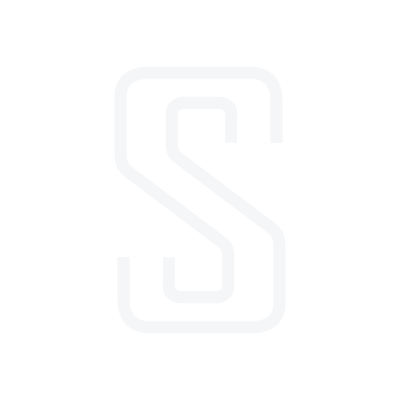 Hi, I'm a seed stage investor at Dynamo Ventures. I have a variety of interests but at the top are technology, design, and the outdoors.

I believe that people are the fundamental unit of any business. It's people that build products, ramp go-to-market, and scale organizations that define industries and change markets.

Personally, I have a variety of interests including technology, design, and the outdoors. Additionally, I like to work out, cook, and root for Penn State football. I enjoy discussions around the intersection of design, technology, business, and the capital markets.

I live in Chattanooga, TN with my wife, son, and rambunctious golden retrievers.

In the Spring, I began advising Happy Valley Capital, a Penn State student organization focused on education their membership on startups and venture capital.

In June, Jon Bradford joined Dynamo as our fourth Partner after serving as an Advisor since our inception - huge level up for the whole team.

In January, my wife and I welcomed our son, #myBudHud to the world.

In March, enjoyed a two-weekend wedding celebration where Melissa and I got married.

In the fall, I earned Forbes 30 Under 30 accolades for Venture Capital.

I joined Lamp Post Group in Chattanooga, TN, as part of a grand experiment — Lamp Post Labs, an innovation lab. In December, I left to found Dynamo Ventures.

I left my first job at Citi and joined Wells Fargo to learn about the technology sector at a deeper level. Specifically, my team covered the IT Hardware & Wireless Equipment industries.

In May, graduated from Penn State with a BS Finance and Minor Information Systems Management and promptly joined Citi’s Investment Banking program where I joined the Insurance practice.

My Co-founders and I sold Bullish Bankers for 4.0x our initial investment after deciding to pursue careers on Wall Street out of college. 2009 also marked a year where I helped oversee the IT allocation for The Nittany Lion Fund, outperforming the S&P 500 IT Benchmark by 6.37%.

Along with three other classmates, I co-founded Bullish Bankers, a financial community after spending a summer at Wachovia (now Wells Fargo) in international operations. Bullish Bankers did well by any standard with a wide syndication and partnership with Jim Cramer’s TheStreet.com.

I was the sole Sophomore to compete in the impromptu case competition, The Next CEO and took third place against a field of ten other preeminent juniors and seniors at Smeal. The Next CEO presented a series of strategic scenarios that were framed by CSIS’s The Seven Revolutions to which participants responded. The program was judged by executives from a variety of Fortune 500 companies.

I enrolled at Penn State after graduating from River Hill High School. After getting a swift kick to the head from reality, I reset, refocused, and became The Nittany Lion Fund’s first Fund Administrator.

I wound down Razor Studios, a business I had founded to provide technology support to small businesses and consumers.

I learned HTML in 6th grade and coded my first site from scratch on the history of Hershey Chocolate. Previously, in 1998, I had built a webpage using Netscape Composer to present my learnings regarding The War of 1812.

I was first exposed to code by my Dad who booted up the BASIC interpreter on a Compaq Presario in 1995.